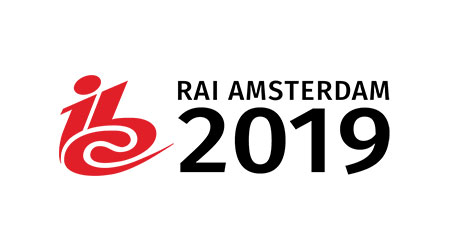 The IBC (International Broadcasting Convention) is an international trade show and conference catering to broadcasters, content creators and distributors, media hardware manufacturers, professional associations, and many other stakeholders in the media industry.The convention has been around for more than 50 years and has become one of the world’s biggest and most important events for the media, entertainment, and tech industry (50.000+ visitors and 1.7000+ tech suppliers attended in 2017).

Why are we there?

Because it’s one of those conventions you can’t afford to miss. And because our Peggy van der Kreeft has been invited as a speaker. She’ll join the

to discuss two open source language tools/frameworks Deutsche Welle has been involved in conceiving and putting together: SUMMA and GoURMET.

Get in touch with Peggy at IBC via Email or Twitter.